Surfin Curaçao liqueur is specifically distilled from of a maceration of the peels in an overproof spirit. It is considered the standard. Surfin is French for ‘superfine.’ 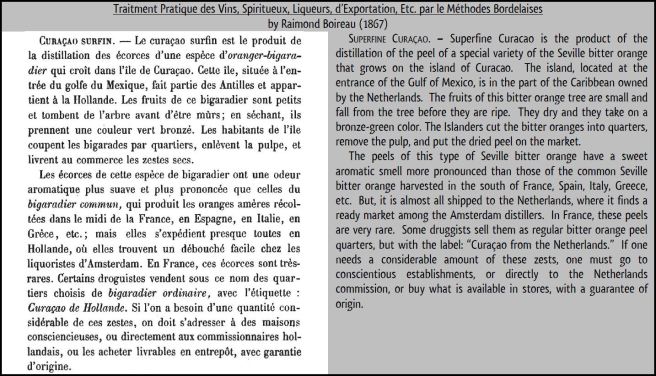 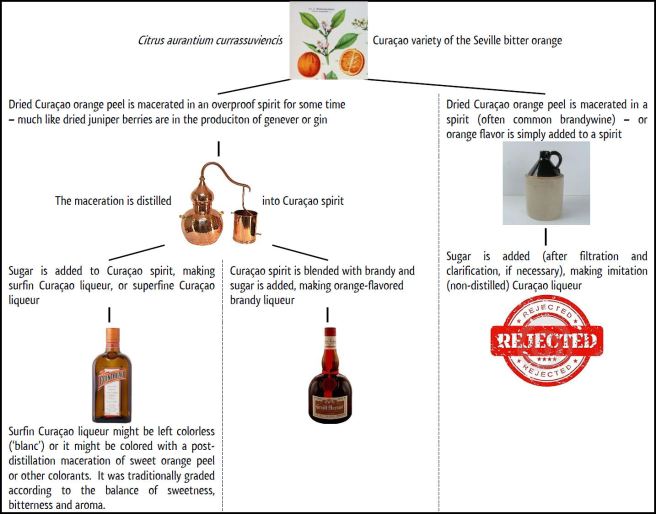 Surfin Curaçao liqueur may be of any of several grades for sweetness, and intensity of bitter orange aroma.

In addition, surfin Curaçao liqueur of any of the above grades may also be either colored or left blanc (‘white’ or colorless). 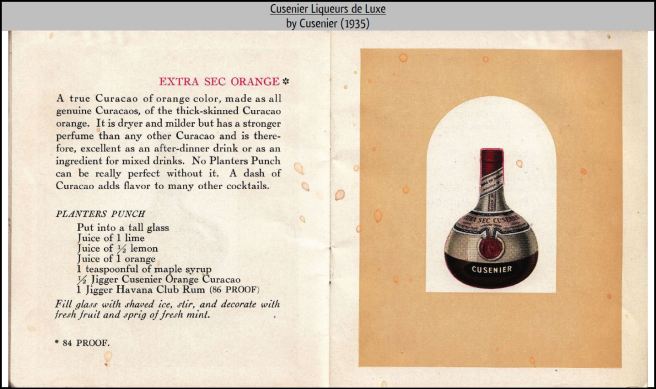 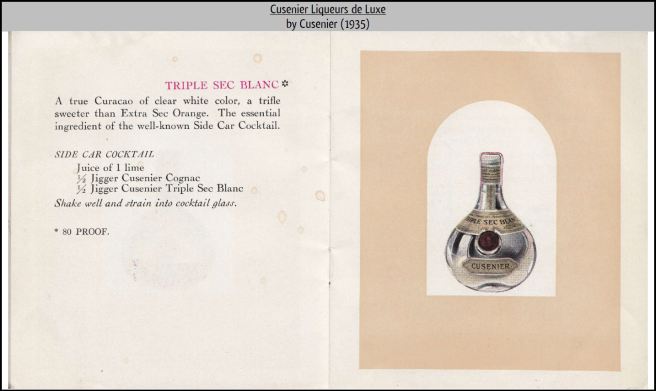 The sweetest grade of Curaçao liqueur is doux (French for ‘sweet’).  No Curaçao doux liqueur seems to be commercially produced anymore.

Less sweet than Curaçao doux is Curaçao sec.  Sec is French for ‘dry.’ Early French Curaçao liqueurs were very sweet, and Curaçao sec may have been created as a later adaptation toward the Netherlands original. 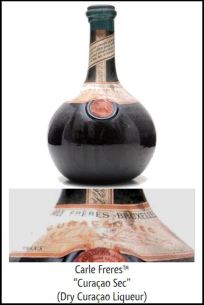 Even drier and more aromatic than Curaçao sec is Curaçao triple-sec. Triple-sec is French for ‘triple-dry.’ 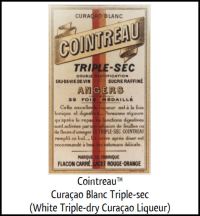 The very driest and most aromatic grade of Curaçao liqueur is extra-sec (French for ‘extra-dry’). Though originally of a sweeter grade, Cointreau’s famous product has become drier over the decades (perhaps in response to the success of Cusenier’s extra-sec product), and is now an extra-sec Curaçao liqueur. 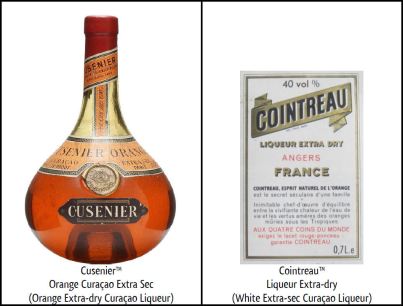 Watch for a future post giving the grams of sugar per liter for each easily-obtained true Curaçao liqueur still on the market!

7 thoughts on “Ferrand Dry Curaçao – Acceptable, but Poorly-named [in my opinion]”