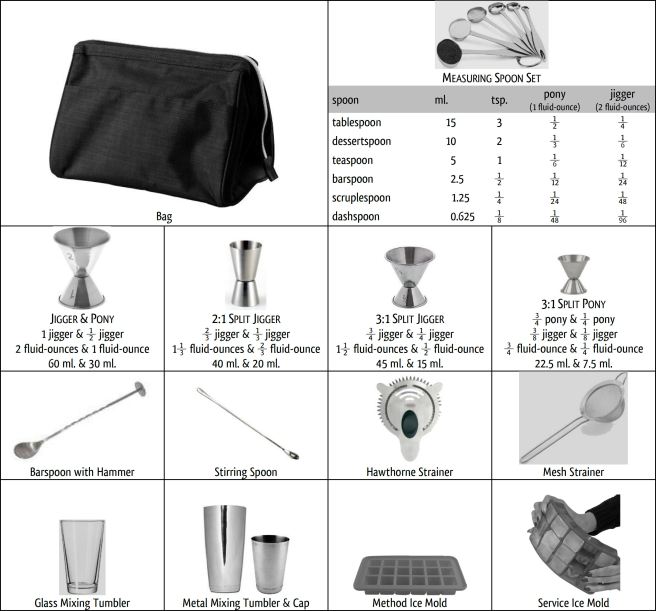 I took the above photo in a supermarket today.

There has been some amount of complaint and adaptation in bars as a result of the high cost of limes as of late.  Lime trouble may just be the beginning of a larger citrus trouble — and the effects may reach so far that no one will be especially concerned with the impact on mixed drinks.

The problem is citrus greening disease, also known as huanglongbing disease.  It is a fatal disease to citrus trees and is caused by a bacterium that the Asian citrus psyllid and the African citrus psyllid have spread to all citrus-producing regions, from China to India to Florida, Mexico and even California.  This disease is already costing the Florida citrus industry more than two billion dollars per year.  The disease has been found in California, but has of yet not been so destructive here.  It is, however, ravaging the citrus industry of Mexico.

The disease is visible in the leaves of the tree.

Also, the fruits of infected trees do not ripen properly and are unpleasantly bitter.  Both of the above images are from industry-related websites that deal with citrus greening disease.

I have noticed that the juice of many of the bartender’s limes (a.k.a. Key limes) that I have purchased over the past year is unusually and unpleasantly bitter.  I have suspected that at least some citrus growers are still selling limes from infected trees, since limes are used unripe and the disease is not easily visible in the fruit while still green.

But, I was completely shocked to see a bin of mal-ripened tangerines for sale today.  To me, these fruits in this photo I took today are clearly from infected trees.

If the disease has progressed to the point that infected fruit is being boldly sold in supermarkets, there is real reason to fear the potential that citrus of the quality that we have learned to expect may become a rare and expensive thing.

This disease could become a much bigger problem than just how to make Margaritas without good, cheap limes.  Imagine a near future in which every bar has to choose between only vinegaric shrubb or artificial sour mix for the sour element in all drinks, including the Whiskey Sour, Last Word, Sidecar, Pegu Club, Mojito, Tom Collins, and every other drink that uses citrus — obviously a huge percentage of mixed drinks.

Let’s hope someone figures out how to beat huanglongbing sooner rather than later.

The Syllabus for the upcoming Master Mixing Course has been posted over on the website:

As I prepared for a course session this past weekend, I was listening to KCRW.  As the Good Eats program came on, I thought, “I’m going to change the station because something in this show always irritates me.”  But, I decided to give it a chance.

Then I heard a certain someone being introduced as a “cocktail chef.”  Puke.

He used the lime shortage as a threadbare pretext to launch into an oversimplified, somewhat mistaken, mostly-folkloric exposition of his alleged knowledge of history the Sazerac Cocktail.  Groan.

He also suggested using grapefruit as the sour element in drinks in absence of limes.  Shock.

I know that it is common for small children to confuse sour and bitter flavors.  But, traditionally, grapefruits were sweet and bitter.  Modern grapefruits tend to be just sweet.  Either way, there is  less acid (and sour flavor) in a grapefruit than in an orange.

Sigh.  What can be expected from anyone that would have himself introduced as a ‘cocktail chef.’  I think that ‘bar creature’ would have been more appropriate.

The auction just ended and I can break secrecy.  Plus, I cannot resist gloating!  Satisfaction is mine in the matter of an auction of fifteen of Libbey’s long-discontinued #8475 five-and-a-half-fluid-ounce Citation Sour goblets!  That’s a case-and-a-quarter.  My stock had dwindled to just three of them and I had withdrawn them from use by students.  Today’s acquisition means that I will be returning this classic vessel to regular use during Elemental Mixology courses.  Death to the coupe!

Paris by Sunlight and Gaslight, by James Gabny McCabe, 1869: “A splendid display of gilt letters along the front of the handsome balcony informs the passer by that it is an ‘American Bar-room,’ where American drinks, pure and simple, are sold…  The ‘drinks’ sold here may be American in principle, but they are not so in fact.”

The Innocents Abroad, by Mark Twain, 1869: “We ferreted out another French imposition — a frequent sign… ‘All Manner of American Drinks Artistically Prepared Here’…  ‘We will take whiskey-straight’  (A stare from the Frenchman.)  ‘Well, if you don’t know what that is, give us a Champagne Cocktail.’  (A stare and a shrug.)  ‘Well then, give us a Sherry Cobbler.’  The Frenchman was checkmated.  This was all Greek to him.  ‘Give us a Brandy Smash!’  The Frenchman began to back away… shrugging his shoulder and spreading his hands apologetically…  It was plain that he was a wicked impostor.”

Nasby in Exile, by David Ross Locke, 1882: “There are a few bars in London that make a specialty of American drinks, which are very curious. The names they palm off as American are very funny to an American, because they are never heard of over there.”

Jerry Thomas, as quoted in David Wondrich’s book, Imbibe, talking to a reporter of the Dramatic Mirror, circa 1882-1884: “Then I’ll teach the Britishers what’s what.  Then there’ll be no need to brew bogus Yankee drinks.  No, sir, for I’ll give them the full benefit of my inventions, and they shall see what kind of a boy a New York bartender is.  I’ll revolutionize the bar in England when I go over, you bet your boots!” [Since Thomas never went to England, his quote on this subject seems to take accounts he had heard of American bars in England as a launching point for his own arrogance.]

How to Travel, by Thomas Wallace Knox, 1887: “A few drinking establishments in London have sought to attract the patronage of strangers from the United States by advertising ‘American drinks,’ but those who have tried them say that the British concoctions are base counterfeits of the great originals.”

The Expatriates – A Novel, by Lilian Bell, 1901: “‘Why, from the number of ‘American Bars’ seen all over Europe, one would think nobody drank anything but American drinks,’ said Lida.  ‘Oh no!  Besides, these so-called ‘American Bars’ couldn’t mix a drink that an American would recognize…”

The Preposterous Yankee, by Montague Vernon Ponsonby, 1903: “Many persons who have never been to America, but who have visited the American Bar in London, and consumed what is there called ‘American drinks,’ feel a spirit of resentment against the United States.  They think that there must be something abnormal or criminal about a nation that will imbibe such liquids.  This is unfair to America.  As a matter of fact, the “American drinks” sold in London are strange concoctions invented in Whitechapel, and which no American would drink if he could get anything else.”

How Paris Amuses Itself, by Frank Berkeley Smith, 1903: “The only thing American about this ‘American Bar’ was the sign over the door, beneath which appeared a long list of American drinks with weird names, translated to him [the owner] from a bartender’s guide published on the Bowery in the early sixties [Jerry Thomas’ book], not one concoction of which he had ever been able to mix.”

Denmark, Norway and Sweden, by William Eleroy Curtis, 1903: “At the Grand Hotel in Stockholm is an ‘American bar,’ similar to those to be found in London, Paris and Berlin.  It is attended by a young man, who mixes what are alleged to be American drinks.”

Everybody’s Magazine, Volume 18, January 1908:  “Thus the core of Paris, the tourist Paris…  The American bar flourishes.  It is called an American bar because there is nothing like it in America and because somebody in it can make what he fondly calls a cocktail.”

The Saturday Evening Post, Volume 185, Issue 1, 1912: “Personally I prefer the brand of American who can go abroad and sample the peculiar institutions of England, such as the Tower of London and Shakespeare’s Birthplace, and the kind of cocktail they sell in the American bar of the Savoy Hotel — and still return home with the true Americanism of his speech unimpaired.”

Samuel Francis Batchelder, addressing the Harvard class of 1893 dinner in 1913: “I attempted to celebrate by going out and getting a real American cocktail.  Now you who have tried that experiment in Paris will perhaps appreciate my difficulty.”