Perhaps you have found yourself a swank, rolling cart. Maybe you just won your fight for a couple of square-feet in the kitchen! If you want to know which dozen mainly low-cost, high-value liquors (plus a couple of bitters) I would put there, see the Elemental Mixology Dozen-Bottle Bar page. 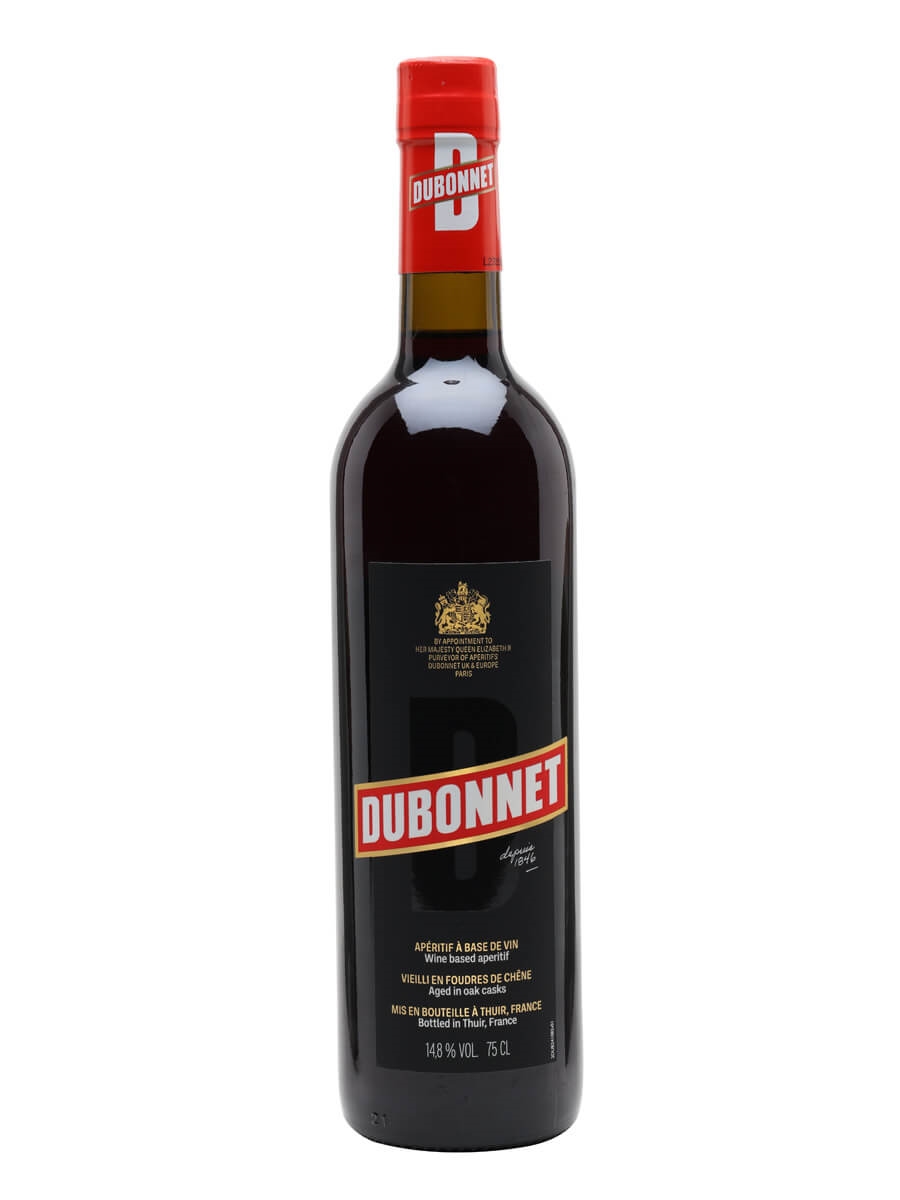 For those interested, the Elemental Mixology mixing stock listings are now up.

I do not take any sort of sponsorship. If I list a liquor, it is because I honestly find value in it for mixing with.

For those that have not noticed it, I have been adding pages to the website giving the liquor products that I like to work with during Elemental Mxiology courses.

I have gotten through the geist spirits. Any thing after that is still under construction, but the Elemental Mixology Mixing Stock page already contains a lot of information worth looking at.